Terita’s was founded by Gus Iannarino in 1959. Gus wanted to own his own business and was inspired by his cousin who also owned a pizza place. Today, Gus’s son Tom owns and runs Terita’s.

In 60 years of business, Terita’s still uses the very best ingredients. Tom makes his own famous homemade Italian sausage with no fillers. The cheese, sauce, and pepperoni are from the area’s top suppliers. Customers also love our fresh salads, subs, and appetizers.

Terita’s has always been and still is a family-owned and operated business. The entire Iannarino family has helped out and loves the pizza.

Recently, Terita’s was named Central Ohio’s Pizza of the Year in both 2018 and 2019 by Pizza Connoisseurs of Columbus.

Our customers drive from all over Ohio to pick up a fresh Terita’s pizza. We’re grateful for their continued support over the past 60 years! 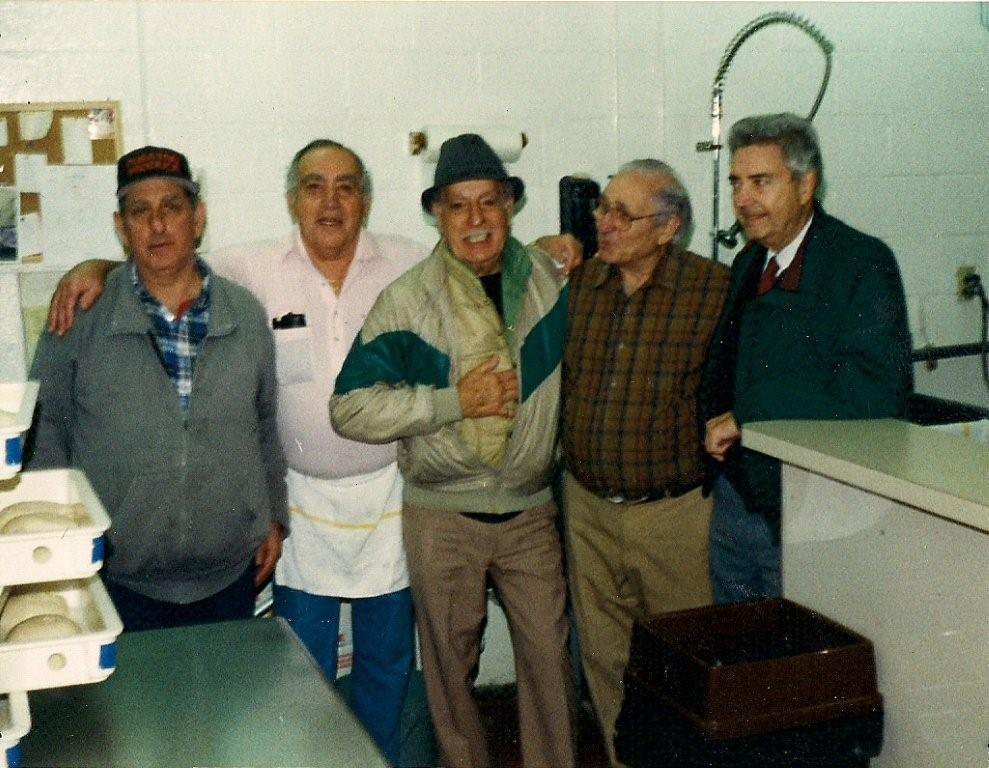 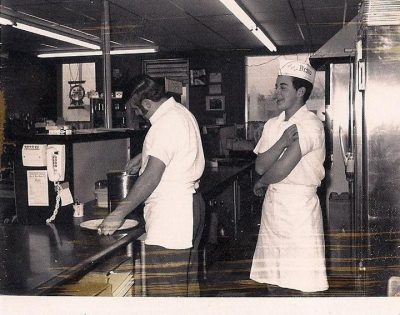 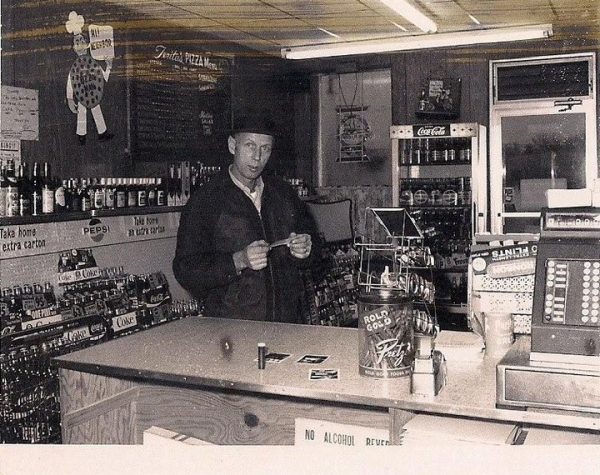 Terita’s Pizza, a Northland original, is celebrating its 60th anniversary this year.